What happens during a home remodel? 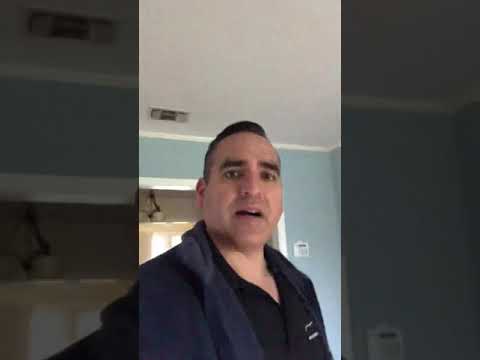 ey guys. We are inside the house of a renovation that we’re doing right now. This one happens to be here in Alamo Heights here on Larchmont. Trying to watch my step because we’ve got these big ol’ pilasters that are going to be for the new pair of beams that we’re doing. Just wanted to show you guys what happens when we do house leveling. See all those cracks up there? Now, some of that was there, and when you level a house, that’s something that has to be thought about, because obviously you’re raising the house and the framing moves with it. So sometimes it stays put, sometimes it moves, but cracks do form. It’s just kind of something that does happen that has to be dealt with.

Over here in this room, you can see right up there, there’s some little cracks that have formed. So again, just something that happens that we have to have space in the budget for, to plan for all of this. Now I’ll show you in the back, what it looks like on the outside when we level. Oh shoot. Almost fell.

If you see that right there, that’s where the house used to be. So it’s kind of raised up quite a bit. And stuff like this. See that? That was what I almost tripped on. But all these little things that happen during construction that we have to contend with. So, construction is not an exact science, there are audibles that we have to call each and every day. So, even though we have a plan in place, there are things that come up that we just had no idea or, we have to make right and fix. Whatever the case is. So, please be patient.

What to expect during a home remodel