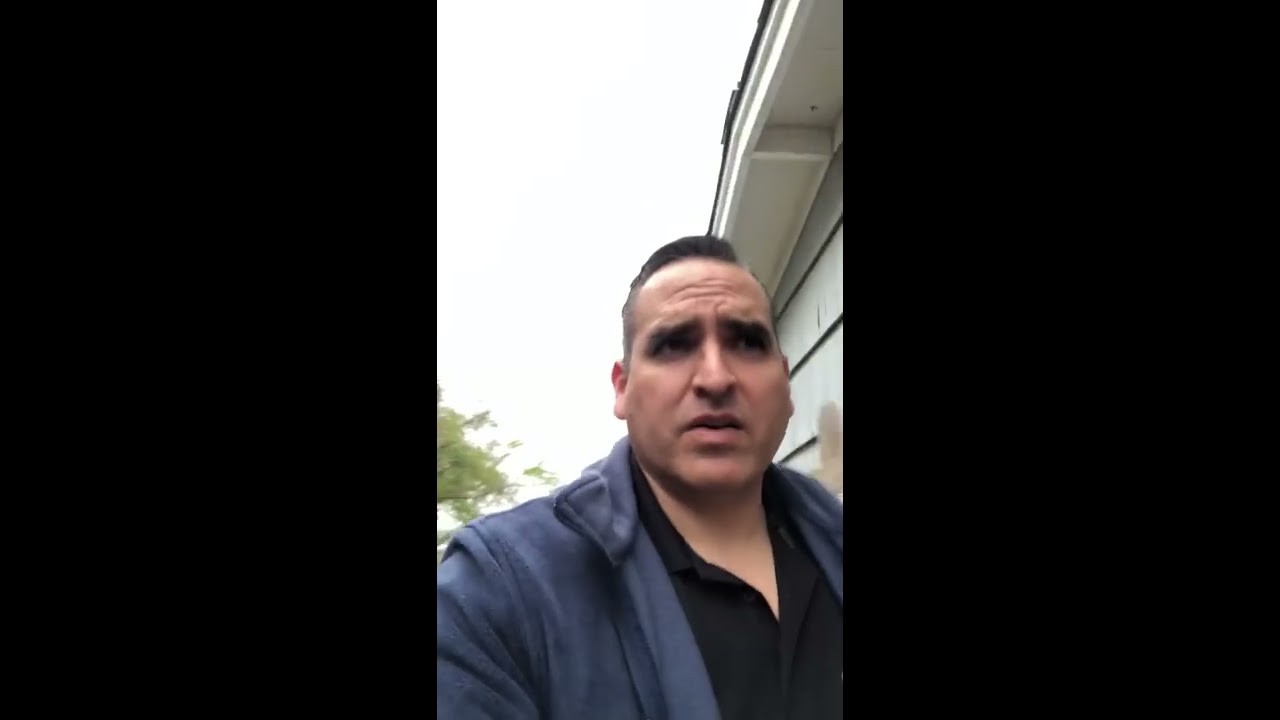 All right, so we are walking up to a project that we have again, in the Alamo Heights area, this one happens to be on Oakleaf. now what I’m about to show you looks like a war zone, but this is what happens when we have to do entrench for sewer and plumbing. So what you see behind me is going to be the new master bathroom addition, here in Alamo Heights. This is where all of the plumbing is for that master bathroom that we’re having to do. We’ve got a big, old mini-ex back there.

And then behind me is where we’re having to tie in the new sewer to the existing main sewer line in the alley. Fortunately everything runs to the back on this project so it makes life a little bit easier. We don’t have to curb cut for the driveway or anything like that, but there are times when we do. Now, with this project, it was very tricky. There’s a lot of things that we did not know. Once we started demolition, there used to be a room addition right back over this way, it lived kind of right in here. And when we got rid of the foundation, there was a bunch of old plumbing that we weren’t sure was live, so we had to do some investigating and we ended up running our cameras down there.

Turns out that there were actually two sewer lines on this property, one was obviously abandoned and the other one happens to run right over there where that big, 250 year old tree is, right there. So instead of going that way for the sewer, we had to run this way. So again, we had a plan in place and once we started demolition, quickly had to call an audible and make some changes quickly because we could not cut through those roots. Where there were some roots that were literally three foot thick in diameter, so we didn’t want to risk the jeopardy of putting the tree in jeopardy, we don’t wanna kill a tree. So we had to make some changes and reroute some stuff and I just realized my collar is kind of messed up, so I apologize for you guys staring at that.

But anyway, again, always have a plan in place and things do happen during construction that adds to our timeline. And again, with this one unfortunately, we have had a lot of rain, so there are some things that we can not do when we have this going on, otherwise it becomes a big mud pit and there’s just no way we can work when the ground is wet. So again, having some time in the timeline is crucial because stuff like this does happen, unfortunately.